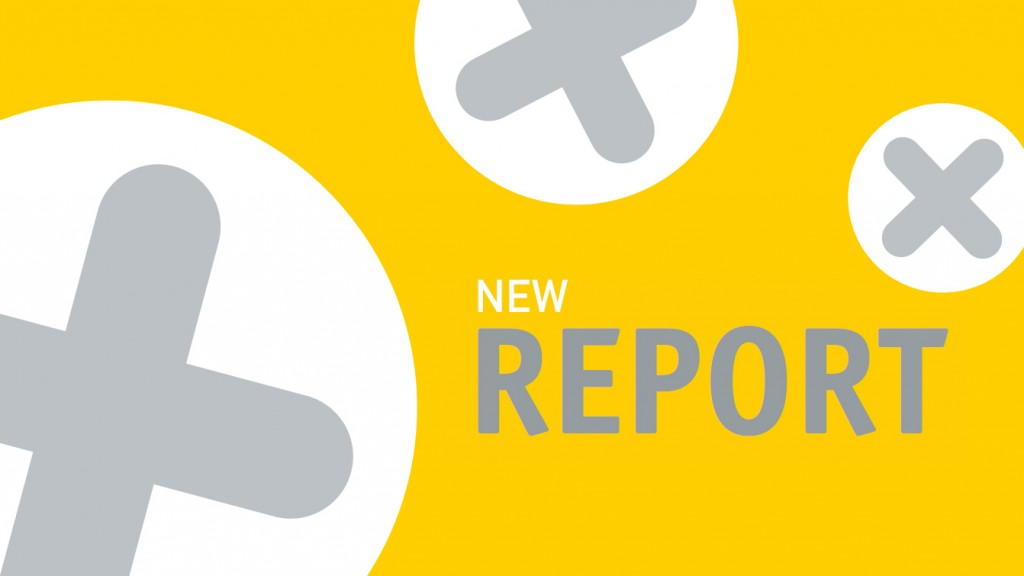 EDMONTON – Today the Chief Electoral Officer, Glen Resler, released his report on the four by-elections held in Calgary-Elbow, Calgary-Foothills, Calgary-West and Edmonton-Whitemud, held on October 27, 2014, pursuant to the provisions of section 4(6) of the Election Act.

Get the Press Release